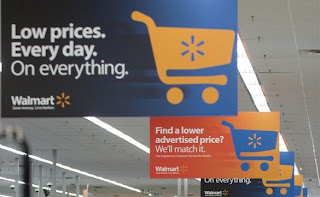 
A maintenance worker found a meth lab inside a Walmart restroom in Alabama, according to a WHNT story.
Police told the television station that a maintenance worker found pseudoephedrine pills and a plastic water bottle with residue inside the bottle. Police said someone appear to be using a “shake and bake” type of lab inside the store’s bathroom.


“That kind of blew my mind when I read the report,” Davis said. “We’ve found a lot of shake and bake meth labs in different places but never inside a business.”


A person can make meth in about 15 to 30 minutes using the method. Oddly enough, the pill used to make the illegal drug weren’t purchased at the Walmart but at another pharmacy, the station reported.