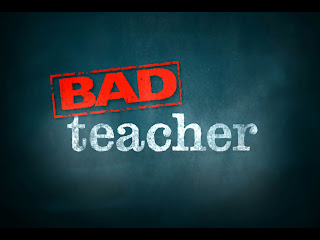 What is up with teachers recently?

“There were inappropriate pictures and Judson ISD police are in the process of going through all of the communications between the teacher and the student,” Chancellor said.

The male teacher, 35, had been with the district since January and has resigned in lieu of termination, a press release states.