Greed and another fall from grace 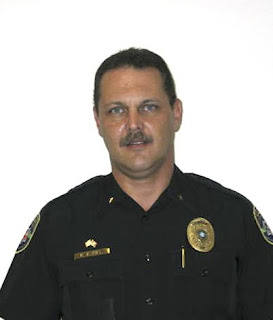 Because you thought it would be easy money and no one would discover it?


The embattled former chief of the Helotes Police Department pleaded no contest Friday to felony abuse of official capacity, bringing an end to an investigation by the Texas Rangers as well as any hope for a future in law enforcement.

Morton Howard Ault, 50, will face up to eight years in prison when he is sentenced in June by state District Judge Ron Rangel.

Under the terms of the plea, if Ault shows up to the hearing with a check for at least $10,000 of the $33,000 he is accused of swindling from the city, prosecutors will remain silent as he asks the judge for deferred adjudication probation. He also agreed to surrender his law enforcement license.