We don't do photosynthesis 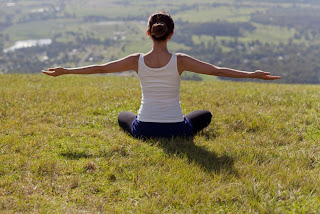 I guess she's seen the light by now.

Swiss woman dies after attempting to live on sunlight; woman gave up food and water on spiritual journey
Associated Press -

Swiss newspaper Tages-Anzeiger reports that a woman starved to death after embarking on a spiritual diet that required her to stop eating or drinking and live off sunlight alone.

The Zurich newspaper reported Wednesday that the unnamed Swiss woman in her fifties decided to follow the radical fast in 2010 after viewing an Austrian documentary about an Indian guru who claims to have lived this way for 70 years.

Tages-Anzeiger says there have been similar cases of self-starvation in Germany, Britain and Australia.