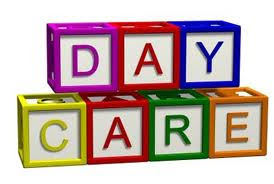 But then it makes you wonder whether the 11-year-old was them self a victim of child abuse and was 'acting' out because of it.

A case at the Guardian Angel Child Care Center in the 3600 block of Pleasanton Road is under investigation, KENS-TV is reporting.

A mother says her 5-year-old daughter was inappropriately touched by an 11-year-old student, the station says. The mother, who wants to remain anonymous, has filed a police report.

San Antonio police told the station that a person as young as 10 years of age can be charged with a sex crime.