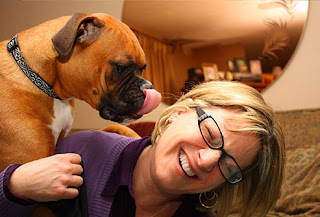 SHIZUOKA, Japan - A Japanese cop has been arrested for licking a woman's hair, police said Thursday.

Tetsuya Ichikawa, 50, allegedly approached a 25-year-old woman from behind in a restaurant in Shizuoka prefecture, 111 miles (180km) southwest of Tokyo, on Tuesday night and proceeded to lick her hair, broadcaster NTV reported.

"I wanted to lick so I did," the forensics officer told police, according to AFP.