Asleep at the wheel 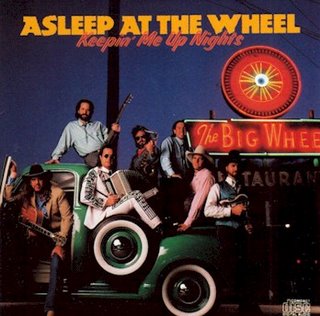 For God's sake people, pull off the road and take a quick shut-eye!

Ruben Renteria, who was indicted earlier this month on two counts of manslaughter, was back in court Tuesday to enter a plea of not guilty.

The indictment by a Nueces County grand jury stems from an incident last August, when Renteria drove his girlfriend, her three children and her sister's five children from San Antonio to Port Aransas for a day at the beach. He fell asleep behind the wheel, just five minutes from a rest stop where he planned to take a break, and wrecked. The vehicle flipped, killing two of the eight children inside the Mitsubishi SUV.