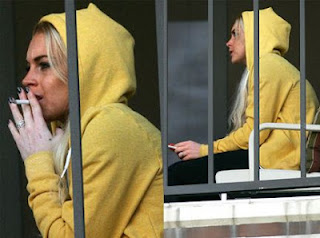 SANFORD, Fla. (AP) — A special prosecutor has confirmed that there will be a 6 p.m. news conference regarding the investigation of the shooting death of Trayvon Martin.

State Attorney Angela Corey says she will release new information on the case but didn't elaborate.

Her announcement came not long after another law enforcement official said that charges are being filed against George Zimmerman, who shot Trayvon.