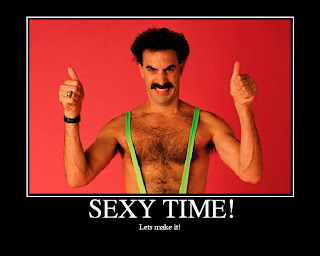 
“I think she was on her back when it happened but I was not paying attention because we are rolling around.”

That gem is from the male partner in a story running in the news.com.au, about a women who was awarded workers compensation after being injured during sex while on a work trip.

From the story, “a glass light fitting came away from the wall above the bed as she was having sex,” in her motel room.