Its not fine with him, I bet 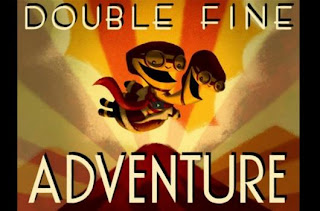 That is one large fine.

A Texas federal court has ordered a Frisco company and its two principals, including a San Antonio man, to pay nearly more than $4.8 million in fines for participating in a foreign currency fraud.

The court order requires Thomas Patrick Thurmond of San Antonio to pay about $1.6 million and Craig B. Poe of Frisco to pay more than $3.2 million in fines for making false representations to customers. They are principals of Total Call Group Inc., which also was held liable for payment of the amounts owed, according to a statement from the U.S. Commodity Futures Trading Commission on Monday.

A default judgment was entered against the pair for failing to respond to a civil lawsuit brought by the CFTC. The court also entered a permanent injunction that bars Thurmond and Poe from trading commodity futures.