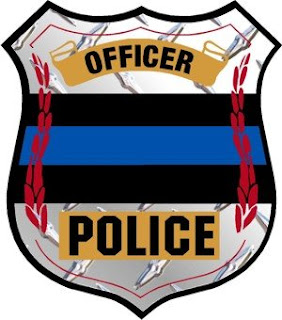 There are no routine calls.

May the officer rest in peace.

To the rest of y'all, may you be safe today and every other day.

Please be careful out there.


Austin officer dies in shooting at Wal-Mart
By Robert Kolarik - Express-News
An Austin police officer was killed early today in a shooting inside a Wal-Mart store, KXAN-TV is reporting.

Police received a 911 call at 2:21 a.m. about an intoxicated person wandering around the store, the Austin station says. The officer who was killed was the first to respond to the call.

When the officer entered the store, the intoxicated man began fighting with him, KXAN says. During the fight, the man pulled out a semiautomatic pistol and the officer was shot in the neck.