What he did was just thong....err...wrong 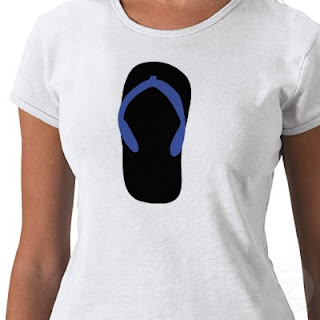 Perverts are everywhere, even at a college.

Hah!  I bet you thought I'd use a different picture too.

McGlothian-Taylor says the suspect, who has not been named, was arrested April 7 after another student saw him taking underwear from a dryer in a dorm basement laundry room.

Police have been investigating since March 22, when someone reported the theft of 15 pairs of panties from the same laundry.

The man told police it was a prank and denied having a sex addiction. Police released the student.

McGlothian-Taylor says one victim wants to file charges but that Ingham County prosecutors must decide if he will be charged.
Posted by Sam at 7:33 AM