An eye for an eye? 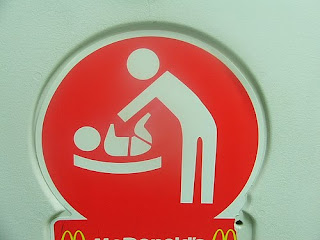 I hope the baby will be all right.

Perhaps the suspect should be tied down while someone punches him in his genitalia.

A fitting punishment?  Yes.  Constitutional?  No.

A man who admitted to police he punched his girlfriend's son while changing the boy's diaper was arrested Monday on an injury to a child charge.

Police questioned Lizarde and his girlfriend after the woman took her 17-month-old son to Christus Santa Rosa Children's Hospital over the weekend after seeing his penis and testicles were swollen, according to an arrest affidavit. She told police that she left the boy with Lizarde when she went to work on Saturday.