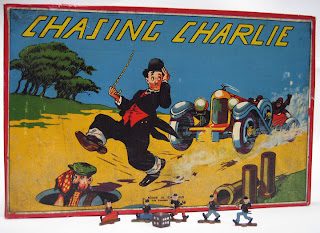 Certainly sounds like a good strategic move on the part of the Feds.

With Mexican drug cartels operating in more parts of the United States than any other trafficking syndicates, federal agents and police are trying to cut them down by going after their American partners and foot soldiers.

After a U.S. Consulate employee, her husband and the husband of another employee were recently gunned down in Ciudad Juárez, an army of American police and federal agents raided the homes and hangouts of the Barrio Azteca gang, based across the border in El Paso.

The gang — known for tattoos of Aztec Indian heads — has done plenty of work in the U.S. and Mexico for the cartels.