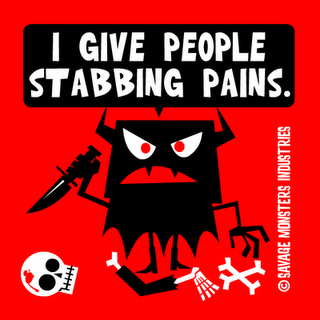 Warrant issued for suspect; who is not pictured.

NBPD officers responded to a possible stabbing at 4:47 p.m. Sunday on the 100 block of Crockett Court, east of Interstate 35 off Seguin Avenue.

Officers found the two Hispanic victims, a 23-year-old and a 24-year-old, leaving the scene in a maroon vehicle following an altercation with an unknown suspect, according to an NBPD press release.

Police have not released their identities, but said both were taken to Christus Santa Rosa Hospital – New Braunfels and treated for non-life threatening injuries.

Police have issued a warrant for the suspect’s arrest, who authorities said is believed to be an acquaintance of the two victims, said NBPD Assistant Police Chief Joe Vargas.

The suspect fled on foot before leaving in a