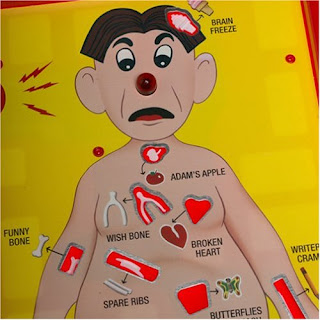 The new federal health-care law has raised the stakes for hospitals and schools already scrambling to train more doctors.

Experts warn there won't be enough doctors to treat the millions of people newly insured under the law. At current graduation and training rates, the nation could face a shortage of as many as 150,000 doctors in the next 15 years, according to the Association of American Medical Colleges.

That shortfall is predicted despite a push by teaching hospitals and medical schools to boost the number of U.S. doctors, which now totals about 954,000.