A big worm in the Big Apple? 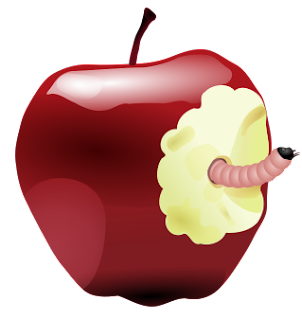 Is it back to the bad old days and ways?

I hope not for New York City's sake.

Teenagers flashing knives in a spate of high school stabbings. Two men murdered in a brawl aboard a downtown No. 2 subway train. Four people shot and 33 others arrested in late-night melees in Times Square that Mayor Michael R. Bloomberg described with a loaded term from the past: “wilding.”

It is impossible to know if the recent increase in violent crime in the city is legitimate cause for concern that the “bad old days” of crime may return, or if it simply represents a blip in a trend line continuing a descent of nearly two decades.

But it is not statistics, but rather the tenor and pace of 2010’s spasm of disorder that are suggestive of a bygone era, and have again raised questions about whether New York City is finally at the end of crime declines.