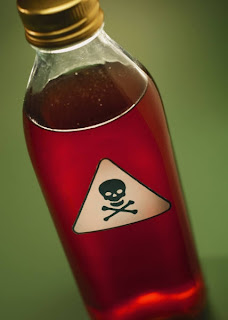 We must win this battle against those who stand for everything opposite to our ideals.

Those, for example, who would turn the clock back to the Middle Ages.

Those, who did this, an attack against innocent school children, whose only 'crime' was they were girls being educated.

BTW I know this is still being investigated, however I firmly believe someone tried to poison these girls.  If you are offended by my 'leap of faith' in coming to this conclusion sorry.  That's how I believe.

KABUL (AP) - Dozens of Afghan schoolgirls have fallen ill in recent days after reporting a strange odor in their classrooms in northern Afghanistan, prompting an investigation into whether they were targeted by militants who oppose education for girls or victims of mass hysteria.

Either way, the reports from three schools within 2 miles (3 kilometers) of one another in Kunduz province have raised alarm in a city threatened by the Taliban and their militant allies.

All complained of a strange smell in class before they fell ill.