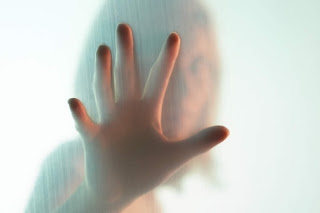 There are some real problems in this case.  Such as the 16-year old victim drinking at the defendant's apartment.  That however, should  be easily overcome.  It doesn't mean the victim wanted, nor consented, to being raped.

What will they do regarding the girlfriend of the defendant who allegedly held the victim down and covered her mouth?

Expect the defense to say she did it to avoid being beaten by the boyfriend.

Tyron R. Duckworth, 26, was booked into the Bexar County Jail on a charge of sexual assault of a child. Bail was set at $25,000.

He is suspected of sexually assaulting a 16-year-old girl beginning Monday night at his apartment in the 100 block of MacRea Lane, an arrest warrant affidavit states. According to the affidavit, the unidentified victim was drinking alcohol with her 17-year-old friend at Duckworth's apartment when the incident occurred. The suspect tried to coax both girls to have sex with him, but when the victim refused, Duckworth started to assault the other girl, who is his girlfriend. The victim tried to stop the assault but Duckworth started to beat her. He then began to rape the victim while his girlfriend held her down and covered her mouth.