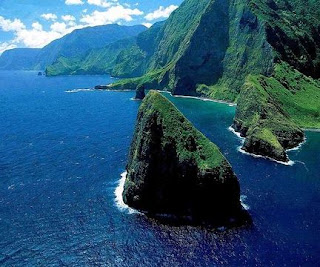 I am still shocked by it all.

The photo is a scene from Hawaii; which I surely would like to visit some day.

Prohl, who pleaded guilty in Kerrville to felony theft, is the second former court officer in 198th judicial district to admit criminal wrongdoing this month for mishandling funds while in office.

The pact calls for Prohl, who resigned last summer after 18 years on the bench, to serve two years of probation, pay a $2,500 fine, perform 200 hours of community service and to surrender his law license, said Tom Kelley of the state's attorney general's office, which prosecuted the case.