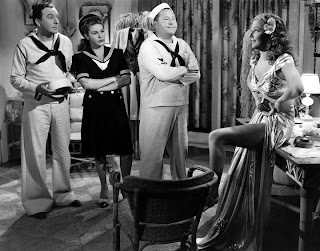 Fiesta wouldn't be the multicultural celebration it has become without the U.S. armed forces.

Many traditions of San Antonio's 119-year-old spring festival, including King Antonio's uniform and the use of horses in street parades, were influenced by military customs.

This year, the Navy has landed at a time when its San Antonio presence is rapidly increasing. For one San Antonian who's one of the Navy's highest-ranking Hispanic officers, Fiesta is a happy homecoming.