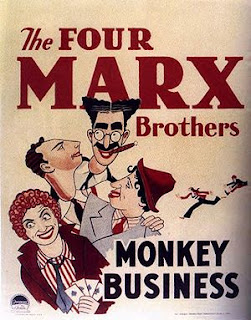 Officer Benjamin P. Flores has been suspended for 30 days without pay, police said.

He is accused of using his patrol car terminal to have suggestive conversations about civilian women and female officers with Officer Gabriel Villarreal, 43, who was suspended indefinitely last week, according to city documents.