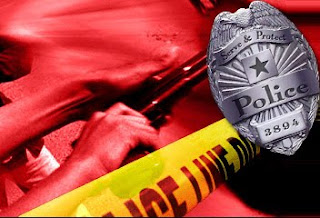 Glad the officer is all right.

An undercover San Antonio Police Department sergeant shot a man in the arm Wednesday after the man reached into a pocket, threatening the officer, authorities said.
“
I (expletive) have something for you,” police said the man told Sgt. Joe Rios, who had ordered him to show his hands.

Police Chief William McManus said Rios, a 25-year veteran of the Police Department, fired at the man after seeing what appeared to be a gun being pulled out of the his pants pocket.

The bullet grazed the man's torso before striking him in the arm, McManus said. The chief said the “weapon” turned out to be a dark-colored water pistol.