Off with his head 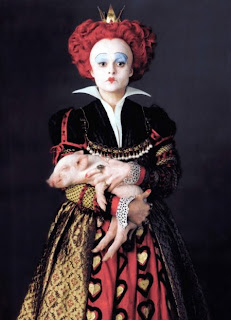 Should we institute the death penalty for crimes of greed and corruption?

Let's just say there'd probably be less Enrons and the like if that were so.

BTW what is the death penalty and a two year reprieve mean?  Okay, you get two more years to live out then we kill you?

Also he was stripped of his political rights for life, i.e. would that be for the next two years?

Anyway you slice it don't "eff" around in China.

Former banker gets death sentence with reprieve for graft
(Xinhua)


BEIJING - Wang Yi, former vice president of the China Development Bank, was sentenced to death with a two-year reprieve here on Thursday for taking bribes.

Wang, 54, was found to have abused his power when serving as vice president of the bank to make profits for others in return for bribes totaling 11.96 million yuan (about $1.76 million) from November 1999 to February 2008.

He was also deprived of his political rights for life and had all of his personal assets confiscated, according to the Beijing No. 1 Intermediate People's Court.

In February last year, Wang was removed from his post and the Communist Party of China (CPC) Central Commission for Discipline Inspection, the ruling party's internal anti-graft body, stripped him of his CPC membership for "severe violation of discipline and the law."
Posted by Sam at 7:29 AM