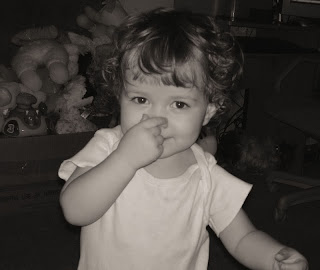 $18,450.00 sure is a lot of money for 5 meals where they provided mashed potatoes, green beans and some dressing.

Its nice to have friends in high places.

Since taking office in January 2008, District 3 Councilwoman Jennifer Ramos has paid more than $18,000 in taxpayer money to a longtime family friend's cleaning business — for catering, not housekeeping.

She also recently paid back hundreds of dollars in city-funded reimbursements that Ramos received using receipts from purchases of meals and supplies from her campaign account.

The purchases, on more than a dozen occasions, are documented on both her campaign finance reports and city reimbursement forms.

But it's the catering issue that has led to an investigation by the city attorney's office.