Rest easy Mr. Flores, you are relieved from your watch 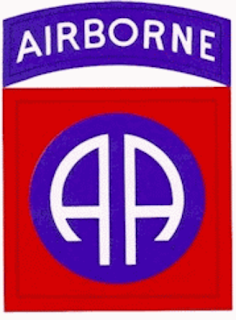 Thank you Mr. Flores for your years of service and work for this country.

God Bless you and your family.

When Henry H. Flores Sr. was 6, his father was killed in a construction accident on a downtown bridge. By 9, he left school to work odd jobs.

As a teen, Flores joined the Civilian Conservation Corps and traveled to Colorado and Arizona, working on the railroads and at national parks. And in January 1942, one month after the attack on Pearl Harbor, Flores enlisted in the Army.

He became a paratrooper with the 82nd Airborne Division and earned three Bronze Stars while fighting during the Battle of the Bulge and participating in Operation Varsity, which involved crossing the Rhine River.

Flores died Tuesday of natural causes. He was 92.