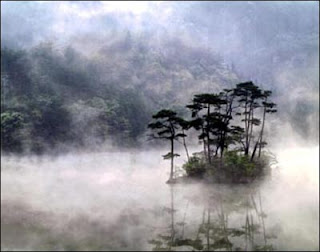 I predict legal troubles lie in the future for this guy.

Authorities are investigating a man from the Rio Grande Valley suspected of providing body armor and ammunition to Mexican drug gangs.

Hidalgo police said its officers and agents with U.S. Immigration and Customs Enforcement, acting on an anonymous tip, found 15 ballistic vests, 21 ceramic plate inserts for other ballistic vests, about 1,000 rounds of .223-caliber ammunition and $60,000 at a home in Hidalgo on April 12.

Also found were parts for a gun, Hidalgo police said.