Way to lead by example 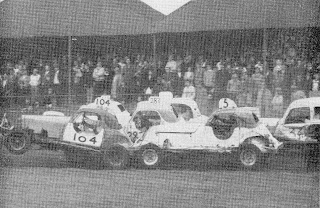 Wow what mature wonderful examples both of these parents are to their children.

I wouldn't be surprised if CPS gets involved.

Ramming each others cars while the children are in them?  Sheesh.

San Antonio police arrested a man after he allegedly led officers on a short West Side chase following a custody fight; Sunday.

The man, 22, had to be subdued using pepper spray after he parked his car and ran through an apartment complex in the 2200 block of South Calaveras Street.

He was arrested and is expected to face charges of evading and resisting arrest, said Sgt. Lawrence Walters. The man's name was not immediately released.