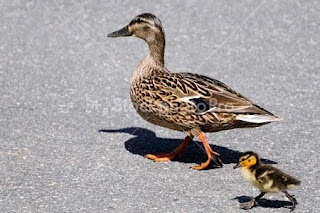 I believe the local Democrats are breathing a sigh of relief that she lost the run-off to Tim Ybarra.

All of this needs to be investigated, I do not think, certainly after reading this article, she was an innocent party to all this.

Nearly two years ago, Carla Vela and Dwayne Adams, the local Democratic Party's then-chairwoman and treasurer, respectively, began heavily using their party debit cards to pay what appear to be personal bills, according to a recently completed audit of the party's finances.

The spending started within weeks of a decision to give Vela $2,000 a year in discretionary funds.

Before that, the use of party-issued cards had been banned because of the potential for abuse. Vela said Adams proposed that the pair use debit cards to make it an easier process yet still maintain control of party funds.

Over the next 18 months, the audit found, the pair spent slightly more than $20,000 in restaurant and grocery bills, as well as $5,600 for gasoline.