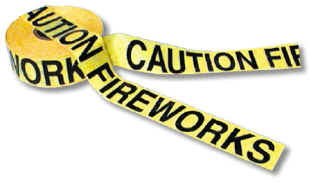 Please be careful with fireworks this Fourth of July.

It has been pretty dry since the rains and flood almost three weeks ago.  All the rain has produced a lot of vegetation which has dried up and is just waiting for something to ignite it.

Of course do not use them within the New Braunfels city limits.

Anything goes in county, but fireworks are banned in New Braunfels
By Bryan Shettig - The Herald-Zeitung
With no burn ban in effect, there are no restrictions on the kinds of fireworks used in the county — but it’s still against city ordinance to use or even own them in New Braunfels.

It is a misdemeanor to light fireworks inside the city limits, said Lt. John Wells, a New Braunfels Police spokesman.