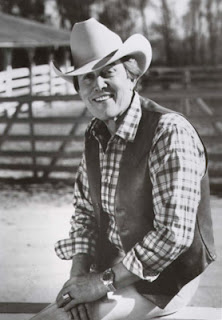 Truly a remarkable man who rose from humble beginnings in Plainview, Texas to Hollywood and to your kitchen as well.

RICHMOND, Va. — Jimmy Dean, a country music legend for his smash hit about a workingman hero, "Big Bad John," and an entrepreneur known for his sausage brand, died on Sunday. He was 81.

She told The Associated Press that he had some health problems but was still functioning well, so his death came as a shock. She said he was eating in front of the television. She left the room for a time and came back and he was unresponsive. She said he was pronounced dead at 7:54 p.m.