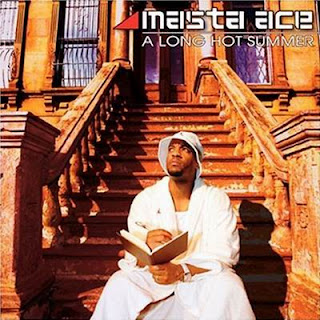 The madness of violence, murder and mayhem continues in Chicago.

Eight people were killed and at least 44 others were shot across the city Friday night into early Monday, including a baby girl who suffered a graze wound to the neck when gunfire erupted at a Near West Side barbecue.

Those killed included a 28-year-old man found shot in the chest about 3 a.m. Monday in the 7500 block of South Halsted Street near a South Side church, according to Gresham District police. A passing motorist found the man,  identified as Credale Woulard, of 7711 S. Ada St., according to the Cook County Medical Examiner's office. He was dressed in women's clothing and was found lying dead on the sidewalk.

In the South Side Englewood neighborhood, 44-year-old Darryl Dunn was found dead with a gunshot wound to the head in the 7200 block of South Marshfield Avenue at 2:02 a.m. Monday, authorities said.