Innocent people killed and wounded in a shooting at a restaurant ...... again 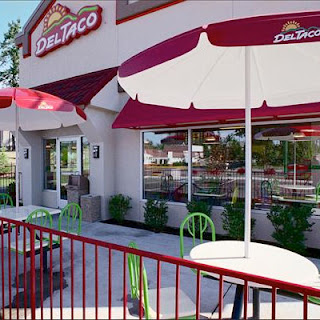 I should know better but this is just never going to stop is it?

Innocent people gunned down while having lunch.  Children shot and one killed before they have really began to enjoy life.

My heart goes out to the victims and to the surviving victims I pray for a full and speedy recovery.

SAN BERNARDINO, Calif. (AP) – A man carrying two guns walked inside a Southern California fast food restaurant and shot four people who were eating lunch together, killing two — including an 8-year-old boy — before turning the gun on himself, police said Saturday.

The woman, the 5-year-old boy and the gunman were hospitalized in critical condition, Tracey said. The names of the victims and the shooter weren't released and their relationships weren't immediately clear.

Owners of nearby businesses said horrified patrons streamed out of the restaurant after the shots were fired.