Another albeit temporary cheating of the Hangman? 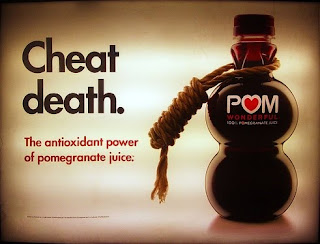 A former San Antonio youth pastor sentenced to death for killing his pregnant girlfriend will get a new opportunity to avoid lethal injection after the state's highest criminal court overturned his death sentence Wednesday.

The Texas Court of Criminal Appeals ordered Bexar County to conduct a new sentencing hearing for Adrian Estrada, who stabbed and strangled Stephanie Sanchez, 17, at her West Side home Dec. 12, 2005. He'll again face two options for the capital murder conviction: life in prison without the possibility of parole or execution.

At this point, prosecutors intend to seek the death penalty again, said Cliff Herberg, the county's first assistant district attorney. But logistics, such as finding witnesses, will help ultimately determine if a new sentencing hearing is held or if Estrada is allowed to serve life in prison without parole, he said.