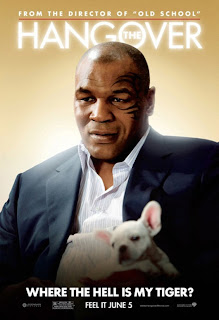 You ever see one spit on somebody?

Hundreds of police mobilized Saturday after the theft of a truck, its trailer and its cargo -- a Bengal tiger and two camels from a Canadian zoo, officials said.

The truck and its trailer were stolen from the parking lot of a motel in Saint-Liboire, Quebec, said provincial police spokesman Richard Gagne.

He said the animals from the Bowmanville Zoo in Ontario were being transported when the two employees stopped overnight at the motel. When they woke up, the truck and its animals were gone.

The zoo said it is offering a 20,000 dollar reward for the recovery of the animals, the tiger Jonas, and camels Todd and Shawn.

Gagne said police were mobilized in Quebec, Ontario and New Brunswick and that authorities across the US border were alerted as well.

Zoo officials feared that the animals might suffer from dehydration in heat around 30 degrees (86 Fahrenheit).
Authorities urged caution in approaching the animals if found. The camels are harmless but the tiger could be dangerous, they noted.
Posted by Sam at 2:00 PM