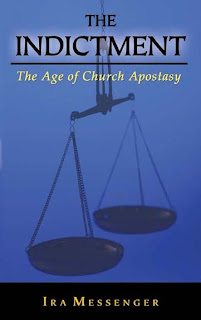 A Comal County grand jury indicted a man on a murder charge Monday in connection with a nearly three-year-old homicide case involving a New Braunfels man.

Juanito Correa Jr., 26, is accused of shooting Mathew Gutierrez, 26, on Sept. 27, 2007, outside a residence in the 300 block of East South Street, according to a news release from the New Braunfels Police Department.

The news release did not provide details on how Correa was connected to the shooting.

Correa is currently jailed in a Texas Department of Criminal Justice unit serving time on an unrelated drug charge, officials said.
Posted by Sam at 7:05 AM