Justice demands a fair settlement of all the claims 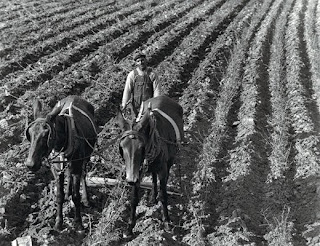 The settlement amounts need to be fair and redress apparently long-term institutional bias and racism in the USDA.

Modesta Rodriguez Salazar struggled to find words to express what she thinks of last month's $1.3 billion offer by the Justice Department to settle two longstanding discrimination lawsuits, filed separately by women and Hispanic farmers, against the U.S. Department of Agriculture.

“It's very discriminatory and stingy,” she finally said. “It would not even serve as a down payment.”

As her family's 523-acre farm sits untended and under $400,000 of debt, the $50,000 cap the Justice Department seeks for each aggrieved farmer won't make a dent in the Rodriguez Brothers Farm's hopes to start over.