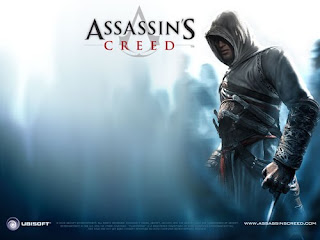 "I assassinated the (expletive)!"

Well, that statement by the defendant ought to be the icing on the cake.

On the night before the corpse of Lynnderrick “D” Williams was discovered in a brushy area of a rough Northeast Bexar County neighborhood, Forest Holmes ran into a nearby home panting and sweating, a witness said Tuesday during Holmes' murder trial.

“I asked him, ‘Where's D?'” Michelle DeLapena told jurors, explaining that Holmes responded by sliding a finger across his neck.

“I assassinated the (expletive),” DeLapena recalled him saying.