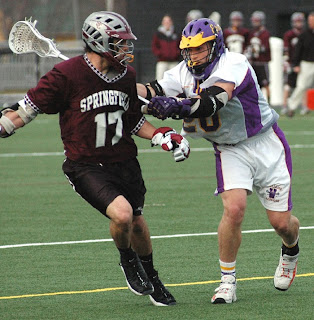 
I'm sure the boyfriend will shortly turn up, dead or alive.

One man was shot and another was injured during an argument Sunday night that occurred in the 2200 block of East Houston Street.

Police Sgt. Dean Reuter said a man and his daughter were having an argument around 10:30 p.m. when the woman's boyfriend intervened. The boyfriend hit her father in the back of a head with a stick.

The father then pulled a gun and shot four or five rounds into the man's leg, Reuter said. The woman's boyfriend fled the scene and police were looking for him Sunday night.