Inflation is hitting everything these days 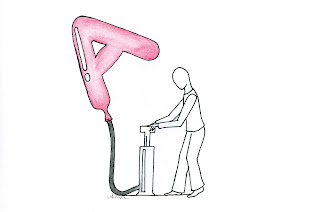 Color me stupid but isn't this just going to result in everyone having a higher GPA which folks hiring will just know is due to grade inflation?

Am I missing something here?

In Law Schools, Grades Go Up, Just Like That
By Catherine Rampell - New York Times

One day next month every student at Loyola Law School Los Angeles will awake to a higher grade point average.


But it’s not because they are all working harder.
The school is retroactively inflating its grades, tacking on 0.333 to every grade recorded in the last few years.

The goal is to make its students look more attractive in a competitive job market.

In the last two years, at least 10 law schools have deliberately changed their grading systems to make them more lenient. These include law schools like New York University and Georgetown, as well as Golden Gate University and Tulane University, which just announced the change this month. Some recruiters at law firms keep track of these changes and consider them when interviewing, and some do not.