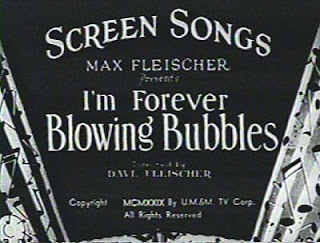 I think the Judge may have overreacted a wee bit.


Aussie man jailed for blowing bubble in court
SYDNEY (AFP) – An Australian man was jailed for 30 days for blowing a bubble in court, reports said Friday.
Mirza Zukanovic, 20, was up an assault-related charge when he blew his gum into a bubble and popped it as he looked at magistrate Rodney Crisp, News Limited newspapers said.

Instead of demanding an apology or fine, an incensed Crisp issued a jail term and sent Zukanovic down to the cells for scandalising the court and challenging its authority.

He was later freed by Melbourne's Supreme Court pending an appeal against the sentence, which his lawyer described as too harsh.