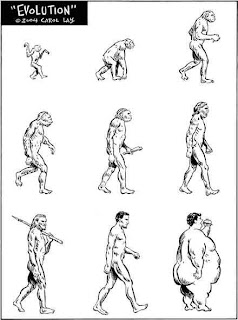 The ultimate in an oxymoron would be allowing a Master of Science degree to be "created" for Creationism.

The belief in creationism would be a religion not a science IMHO.

Now, don't you go all hating on me.

A federal judge has thrown out a lawsuit by a creationism think tank and school that attempted to force the state of Texas to allow it to offer master's degrees in science education.

In 2008, the Texas Higher Education Coordinating Board rejected the Dallas-based Institute for Creation Research's application to offer master's degrees, which taught science from a biblical perspective.

The institute's graduate school sued in 2009, claiming the board violated its constitutional right to free speech and religion.