Have gun will travel 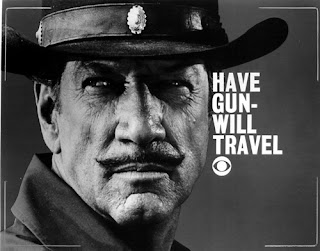 More guts than brains?  Or not.

PESHAWAR, Pakistan (AP) - An American armed with a pistol and a 40-inch sword was detained in northern Pakistan and told investigators he was on a solo mission to kill Osama bin Laden, a police officer said Tuesday.

He was picked up in a forest in the Chitral region late on Sunday, he said.

"We initially laughed when he told us that he wanted to kill Osama bin Laden," said Khan. But he said when officers seized the pistol, the sword and night-vision equipment, "our suspicion grew."