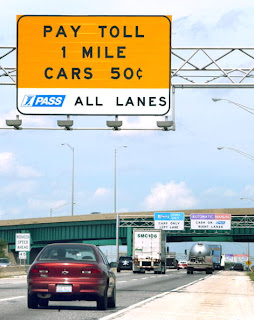 He contends the open-records request into his private records violates his privacy rights and is an abuse of the open records act.  The AG's opinion went against him.

Bexar County Commissioner Tommy Adkisson cast the tie-breaking vote Monday on a legal matter that centers on his own decision to disregard a Texas attorney general directive and instead sue the state office.

Early in the meeting, Adkisson said he would recuse himself from the decision. But he apparently changed his mind when it was clear that he otherwise wouldn't have enough votes to move his initiative forward — and after County Judge Nelson Wolff encouraged Adkisson to vote.

Wolff, who sided against him, said he would not prohibit Adkisson from voting because the Commissioners Court's attorney said it was unclear whether the commissioner had the right to vote. However, Wolff and the court's attorney agreed that Adkisson's vote could be challenged legally.