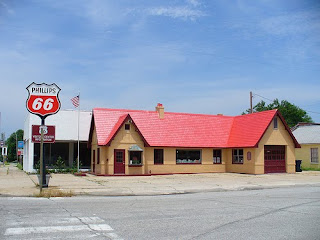 18 years to close this case by a confession.

I wonder why she came forward at this late date?  I agree with the Bexar County D.A.'s office that this would have been a tough case to try especially if the defendant has mental health issues, coupled with the lack of witnesses.

A San Antonio woman with a history of mental illness pleaded guilty Monday to an 18-year-old cold case involving the shooting death of her former boss.

Prosecutors have agreed to seek no more than 20 years in prison for Carmen Hinojosa Najera, 51, who approached police with a confession in 2008. She will be sentenced next month before state District Judge Juanita Vasquez-Gardner.