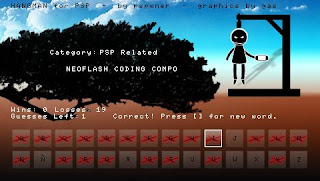 I am surprised that someone, especially on death row, wasn't watched more closely.

How did he manage to hoard the medications?

But the again many will say who cares?  He did what the State was going to do him anyway.

They may have a point there.

“By the time you receive this letter I will be dead,” reads a note the convicted murderer's sister, Debra Blount, received by mail Saturday, just hours after Neal was found dead in his death row cell at the Polunsky Unit in Livingston.