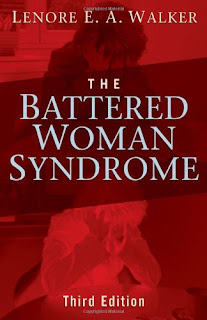 The trial in this case, if there is one, will be a test of the battered-woman syndrome defense, for sure.

A San Antonio woman was arrested Thursday and charged with murder in the June 15 shooting death of her boyfriend at the apartment they shared.

Elizabeth Purdey Lutri, 38, was booked into the Bexar County Jail in the shooting death of Paul Stout, 46, that culminated what police said was a domestic dispute at the couple's Knights Peak apartment on the Northwest Side.

Lutri's bail was set at $75,000. A jail official late Thursday said Lutri was set to be released after posting bond.