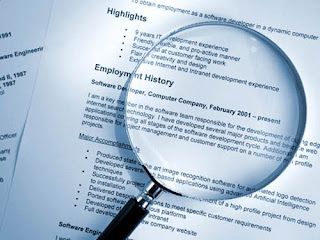 Things like this are just embarassing for the folks involved in the hiring.

I think the ones that do this, falsify their resumes, either don't care or are delusional.

COLLEGE STATION — A high-ranking Texas A&M University administrator resigned Friday amid questions about his resume's claims that he was a former Navy SEAL with a doctorate from Tufts University.

Records obtained by the Bryan-College Station Eagle indicate Alexander Kemos was never part of the elite military force. And an official with Tufts said Kemos did not even finish his master's program, a requirement for the $300,000-a-year job in which he served as the top adviser to Texas A&M President R. Bowen Loftin.