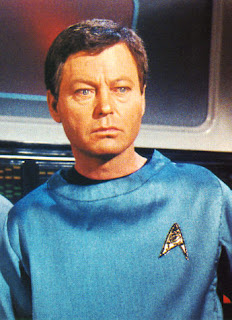 Its clear that tort reform should be a part of Health-care reform.

ER doctors: Lawsuit fears lead to overtesting
By LINDSEY TANNER
AP Medical Writer
CHICAGO (AP) -- Fast decisions on life-and-death cases are the bread and butter of hospital emergency rooms. Nowhere do doctors face greater pressures to overtest and overtreat.
The fear of missing something weighs heavily on every doctor's mind. But the stakes are highest in the ER, and that fear often leads to extra blood tests and imaging scans for what may be harmless chest pains, run-of-the-mill head bumps, and non-threatening stomachaches.
Many ER doctors say the No. 1 reason is fear of malpractice lawsuits. "It has everything to do with it," said Dr. Angela Gardner, president of the American College of Emergency Physicians.
The rest of the story:
Posted by Sam at 7:31 AM