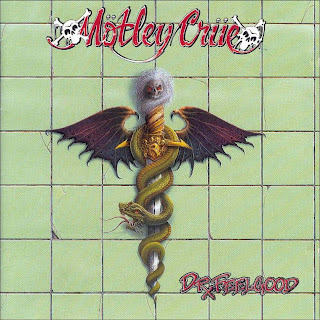 $41.8 million in fraud and he's just one doctor.  How much more is out there?

A physician who runs pain management clinics in San Antonio and El Paso has been charged with trying to bilk health care programs out of $41.8 million.

Anthony Francis Valdez, 56, who is also a psychiatrist, was indicted last week in El Paso on 99 counts after a previous attempt to convict him in an unrelated workers' comp scheme was unsuccessful.

This time, federal prosecutors were alerted to Valdez by another doctor, William Meshel, and a medical billing specialist, Karen Wegleitner, who are familiar with Valdez's practices. They filed a whistleblower lawsuit under seal in 2002 that claimed Valdez's International Institute of Pain Management clinics in San Antonio and El Paso were fraudulently performing injection procedures not covered by health care programs and billing them as procedures that are reimbursable.